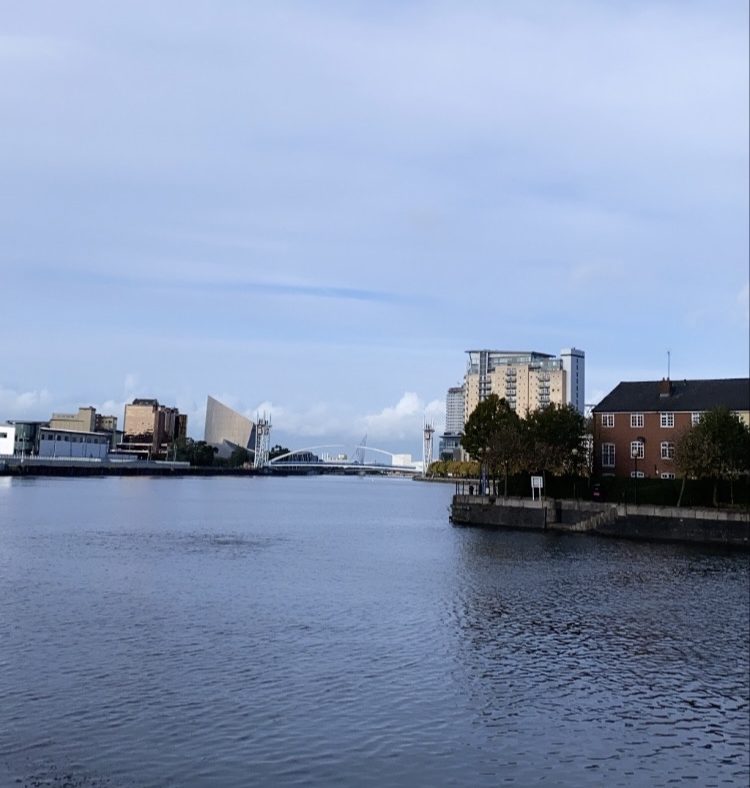 Although there is not a universally accepted definition of dyslexia, in 2009, Sir Jim Rose’s Report described it thus: At MDAC, rather than simply viewing dyslexia as a disadvantage, we promote the many strengths that often characterise a dyslexic profile, such as creative thinking, problem solving and communication skills, not to mention entrepreneurial flair!