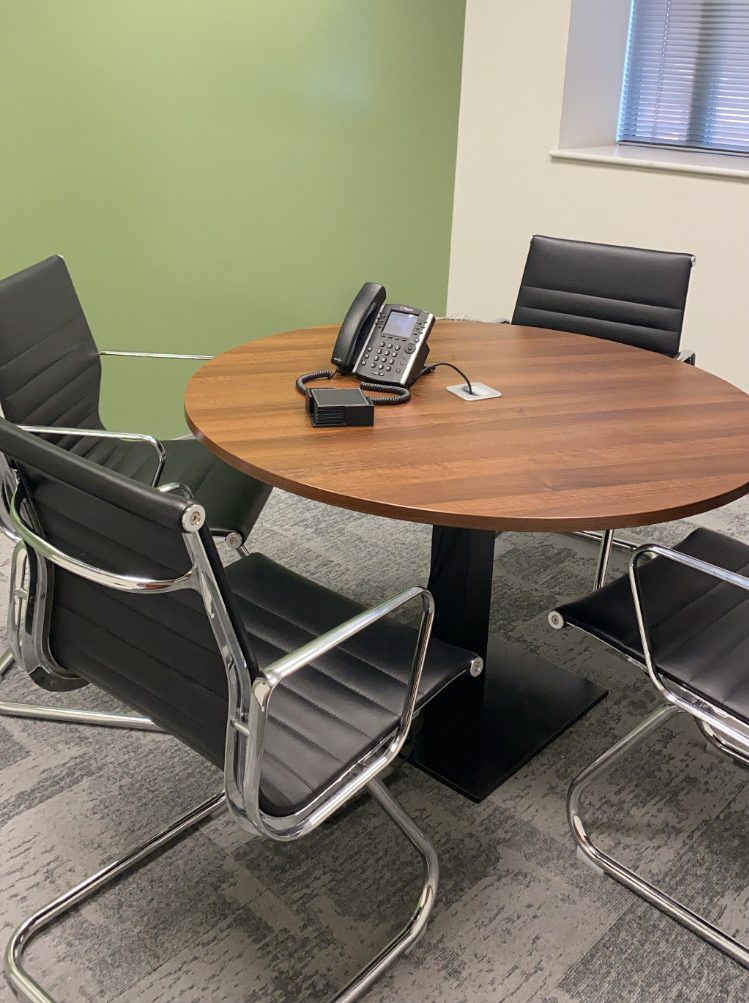 Below you will find definitions of some common words and phrases that are often used by teachers and dyslexia specialists: Consonant blend Two or more adjacent letters whose individual sounds blend together smoothly, e.g. st, cr, spl. Cursive writing A style of handwriting in which all the individual letters of each word, except for the capital letter at the beginning, are joined together smoothly. Decoding In reading, the interpretation of any set of symbols. In speech, trying to understand the meaning of a word, phrase or sentence. Miscue Errors relating to reading. Morphology The study of word structure, including root words and affixes. Multi-sensory learning Using two or more of the senses simultaneously so that the stronger sense can support the weaker. In literacy work the visual, auditory and kinaesthetic senses are the most frequently used. Phonemic awareness Being able to hear the distinctive sound units (phonemes) in a word, e.g.drag is (d) ® (ă) (g). Phonological awareness Awareness of sounds within words, including rhyming, alliteration and phonemic segmentation. Phonological processing Phonology refers to the sound-structure of language. Words can be divided into different units of sound including phonemes (the small sounds, which are often represented by a single letter) and syllables (the number of beats). Phonological skills include the ability to segment word sounds and the ability to blend sounds together. Processing speed Simply the amount of time it takes to think or carry out some mental process. Sometimes people are described as ‘slow processors’ reflecting the fact that they need more time to think and to respond; they are capable of understanding and reasoning effectively but need a little more time to do so. Retrieval The process by which information from long-term memory is accessed and made available for use. Semantics The study of the meaning of language. Short term memory An earlier, everyday term for working memory. See Working Memory. Substitution The replacement of one element with another in reading, producing errors, such as home for house or supper for surprise. Syntax The grammatical arrangement of words in a sentence. Working Memory The brain system that provides temporary storage and manipulation of the information necessary for cognitive tasks, such as language, comprehension, learning and reasoning.